Fastening on to efficiency gains with Diamond’s Order Picking Systems

The Diamond Phoenix solution is comprised of six horizontal carousels and two operator stations with pick and put to light systems, all controlled by their DiamondwareTM control software and interfaced to Southco’s business program.

8,000 different parts, which account for 50% of Southco’s total inventory, are stored in the carousel system. These parts, however, account for 80% of their total business.

The carousels are arranged in two pods of three. They work in parallel, which means that the operators in each pod are working on the same batch of orders simultaneously. Orders are downloaded to the picking system in batches, according to priority. DiamondwareTM takes this information, decides the optimum sequence to deliver parts to the operating stations, and gives instructions to the pickers. The operator is prompted to pick a number of the parts required for the totes staged on the work station. The light module, adjacent to the carousel, displays the location and quantity to pick, eliminating potential picking errors. The part number is also displayed as a visual check. A second bank of lights on the workstation then tells the operator how to share the quantity picked from the carousel between the order in totes on the work station. There is light display for each order container, which tells the operator how many to put in each tote.

Diamond carousels are the most effective way of operationg in a small parts warehouse system. They bring the parts to the operator, tell him how many to pick and where to put them. It couldn’t be simpler

This combination of “pick” and “put”, coupled with the Diamondware programmer’s ability to optimised the delivery sequence, ensures that the operator is never waiting for parts.

Invaluable to the Business

“The Diamond Phoenix system has been invaluable to our business,” concludes Andy Tyler of Southco.“We can pick orders three times faster than we could from our old shelving system. This has meant that we have managed to integrate the European workload into our operation, without having to increase the workforce. Picking errors have been eliminated and we have been able to significantly increase the number of next day deliveries, which makes our customers happy too.” 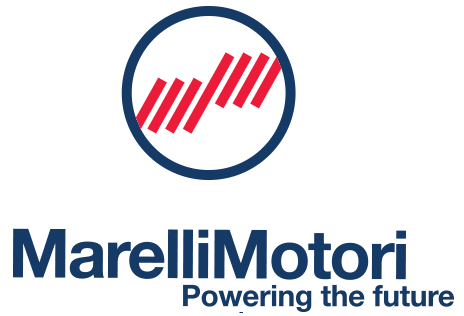 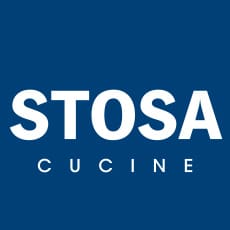 Previous
Next
Our Partners

Diamond Phoenix Automation is one of the market leaders in the design, integration and installation of innovative material handling  and picking solutions.